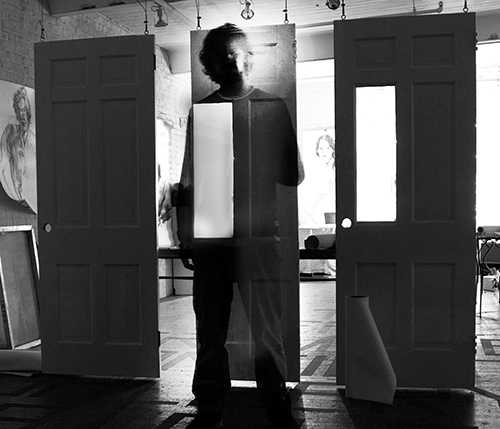 United States
Brian Froh was influenced by music as young as age five. His father taught him the most important aspect of composing music is that it has to come from the soul. Growing up in a small farm town in Connecticut, Brian was able to find a group of friends that shared the same passion for music, which led them to perform, compose, and record music for 8 years together. With his friends nearing the end of their college days Brian felt it was time to look into a new direction, and began composing under the name (ghost). Drawing from musical influences such as the likes of Proem and Boards of Canada, as well as the twisted plots of Edgar Allen Poe and Stephen King, Brian began to shape his sound. His music can be described as a bridge between emotions felt in everyday life and a story of fantasy.