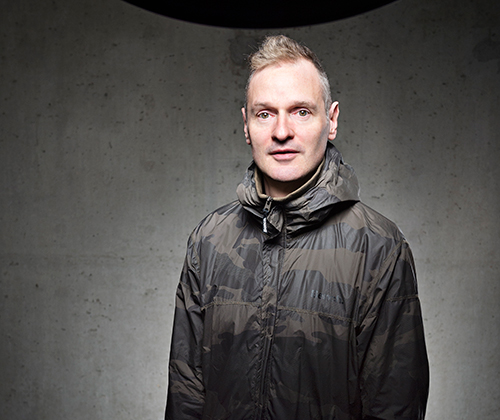 Germany
Arovane is Uwe Zahn, a Berlin based electronic musician and sound designer. He is best known the juxtaposition of warm melodies with meticulously processed beat work. His most notable albums and EPs were released by City Centre Offices (Ulrich Schnauss, Porn Sword Tobacco) and DIN (Pole, Monolake) between 2000-2004. Zahn's previous album 'Lilies' (2004) featured the closing song "good bye forever". It seemed a not so cryptically titled exit from all things Arovane. But Zahn's been quietly creating music during this self-induced hibernation and has reemerged almost as if no time had passed. In the Fall of 2013 the n5MD imprint will release an all new Arovane album titled "ve palor" in addition to the remastered reissue of the Cycliph EP.