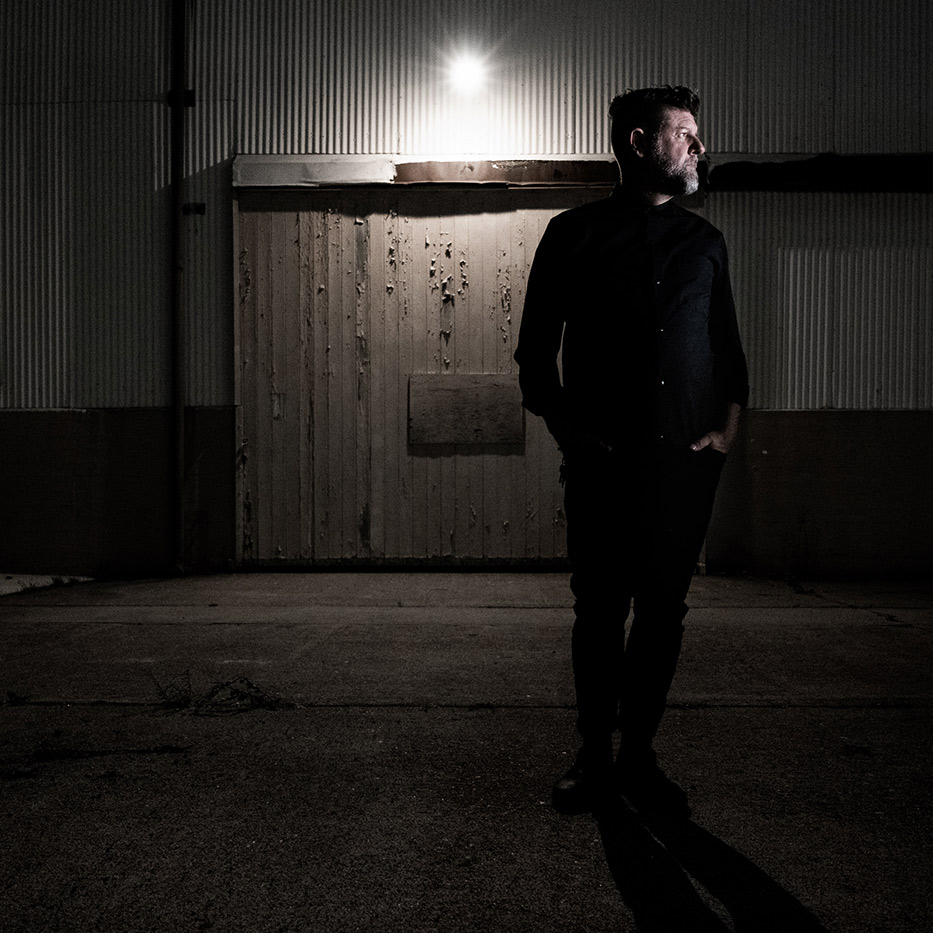 United States
The process by which musicians name their projects can sometimes seem just as arbitrary as how cars are assigned license plates. With Mike Cadoo's Dryft project, however, the name is perfect. If pressed, one could call it something of an eternal side-project, continually adrift on the periphery of a musician known as much for his eclecticism as for his prolificacy.

Dryft began in 2000 while Cadoo was with the IDM/industrial outfit Gridlock. Dryft provided an outlet to pursue drum-n-bass. The resulting album, Cell, mixed influences such as Dillinga and Photek with the melancholy and introspection of IDM to form a frantic yet bittersweet counterpoint to the overly-aggressive yet somewhat unfeeling style of drum-n-bass that ruled the late 90s.

Two years later, as Cadoo advanced with Gridlock, Dryft resurfaced with the Mytotyc Exyt EP. Although certain drum-n-bass hallmarks remained, this mini-album focused on "click-hop"(a meld of hip-hop and glitch music pioneered by groups such as Funkstorung, Prefuse 73 and Techno Animal). Where Cell offered frenetic pacing, Mytotyc Exyt provided more of a gnarled stutter with ripped-up rap vocals for garnish and collisions lurking around every corner.

Advance eight years to 2010. Following Gridlock's 2005 demise, Cadoo's primary focus was Bitcrush, a shoegazey post-rock project, with few ties to previous obsessions' electronic crunch. The Ventricle album surfaced and deviated from the Bitcrush sound just as previous efforts strayed from Gridlock. However, this time, it was fair to describe Dryft as bearing more resemblance to Cadoo's past than to any passing flirtation with fringe genres.

Moreover, like a message in a bottle, it was as if all that Cadoo had failed to completely express through Gridlock had been stored away subconsciously and, as Ventricle, that bottle had finally washed ashore. While Cadoo was first to acknowledge the stylistic similarities between Ventricle and his contributions to Gridlock, he warned against making specific comparisons.

After a four-year hiatus, Dryft returned with the album The Blur Vent. The album founds Cadoo yet again experimenting with new textures and styles. While the album seemingly begins where Ventricle left off, The Blur Vent quickly launches into flirting with fringe genre territory. Drag, Future Garage, Witch House, Drone, and even R&B elements received the Cadoo defacement treatment, but all somehow fit his relatively clear vision of what Dryft was in 2014.

Shortly after The Blur Vent release, Cadoo began to work on a new Dryft album tentatively titled e00. After writing and producing eight tracks over the next couple of years, Cadoo decided to scrap the album. It was then that he began to record what would become From Stasis.

At the core, From Stasis is Cadoo returning to his electronic music roots. The album is a collection of off-world synths and rusty syncopated 12-bit drums, all with Cadoo's distinctive grazingly lumbering approach. From Stasis is a back-to-basics reexamination of Dryft two decades on.