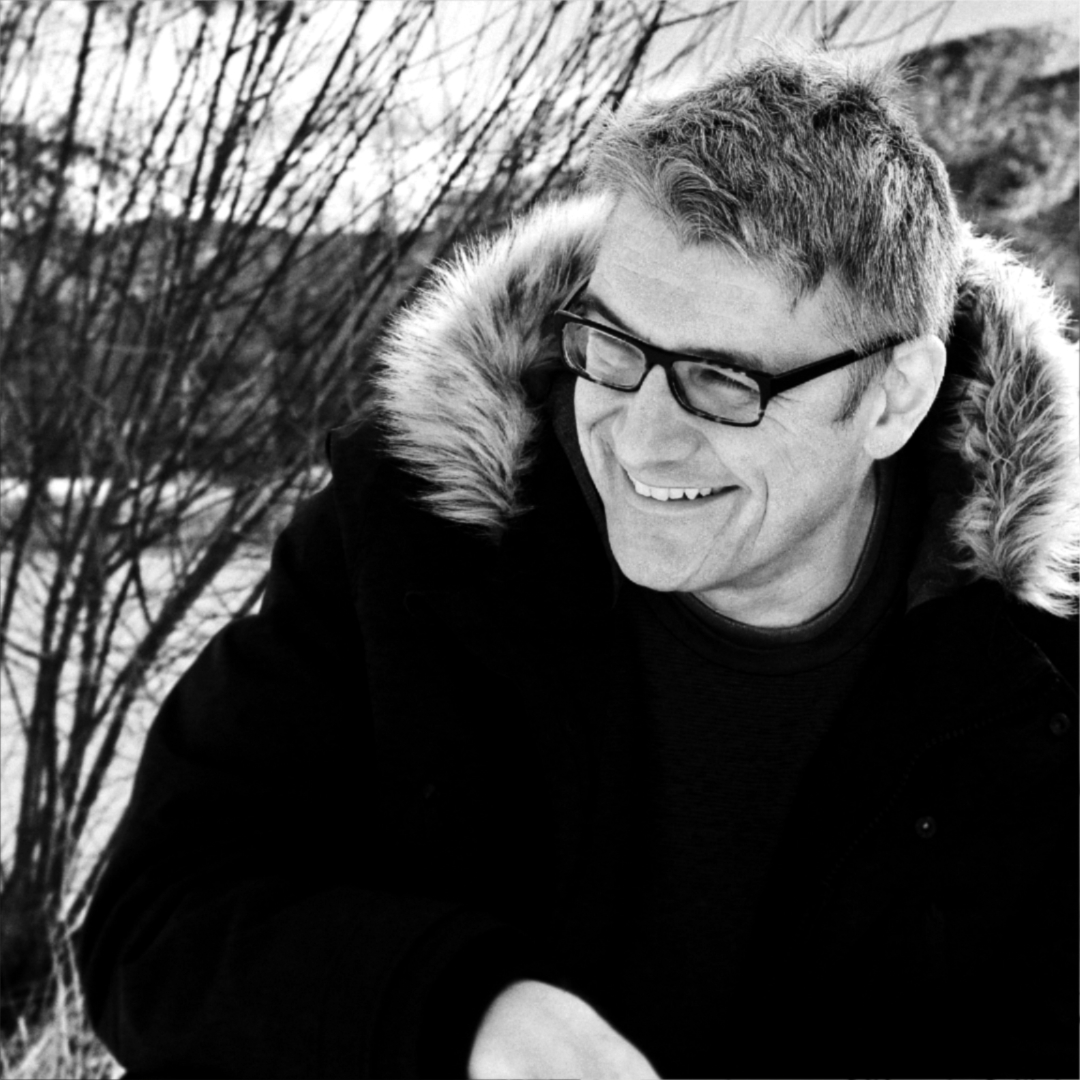 Austria
Some may remember the name Gimmik whos experimental electronica compositions were piqued apexes in the Toytronic record label cannon in the early oughts. Martin Haidinger, the man behind Gimmik, also has recorded as Low Profile Society, and Num Num (among many other epithets). He's returned to making music 15 after he left the music scene behind. This break, which found Martin moving from the city to the Austrian countryside, was as Martin explains, "it became very predictable all of a sudden, I could not surprise myself anymore; it felt formulated. There was also a bit of madness to the whole scene at the time. It became all about micro editing each measure rather than writing songs." It was his old Toytronic, and Abfahrt Hinwil partner Chris Cunningham, coupled with the growing popularity of Eurorack modular that compelled Martin to start creating music again. In 2019 Martin quietly released the extremely personal Entre Les Chambres on limited edition cassette via his Hidden Reality micro-label. Shortly after its release, Martin thought to get in touch with n5MD to release the album to a broader audience in 2020. Martin is currently working on new material when he is not hiking with his family in the Austrian countryside.