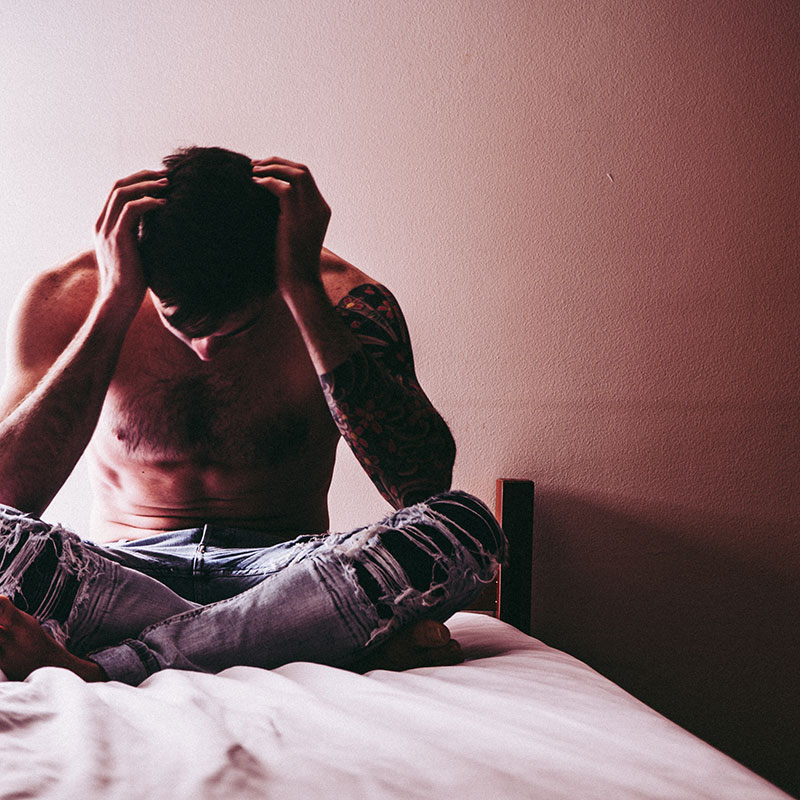 United States
Initially known to the music world as ZXYZXY, Greg Pappas used that moniker as a vehicle for experimentation and refinement of his writing technique while dabbling in electro-acoustic, ambient, post-rock and even wonky genres. It wasn't until the Summer of 2014 that he felt his music clicked into place seemingly out-of-nowhere.

This time around the only constant in the creative process was that there was no focus on any one way to bring out the music. No guides. No genre sign posts. Just as long as the road to the final product was a visceral experience. No longer was music by others much of an influence for Greg as much as it was benchmark for quality.

Such freedom allowed a free-flowing channel to create his music while also using isolation as a tool—Pappas is known to rarely leave the studio until he feels an album is done—the sound of OKADA became all its own.