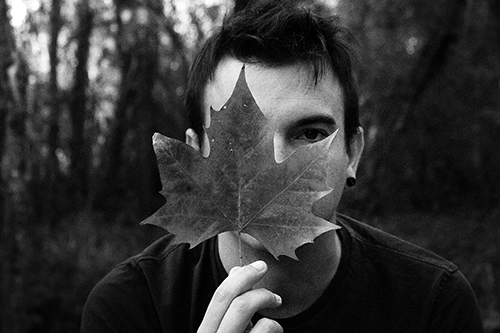 France
Ocoeur is the moniker that French producer Franck Zaragoza uses to perform, record and, release his electronic/ambient compositions. Zaragoza was born in 1988 in Bruges, France, and began learning piano and music in his youth. His influences are vast; however, he mainly culls his inspiration from classical music, movies, and soundtracks. He has also sighted artists such as Vangelis, Boards of Canada, and Moby as influences.

Zaragoza’s music is minimalist, introspective, and immersive, with a penchant for dreamlike and cinematic sounds. His works come wrapped in concept and can embody either experimental/electronic glitch textures and meticulous sound design or neo-classical, focusing on more intimate, dynamic, and organic atmospheres.

Since 2013, Ocoeur has been releasing albums with the n5MD record label and also composes for videogames and documentaries.