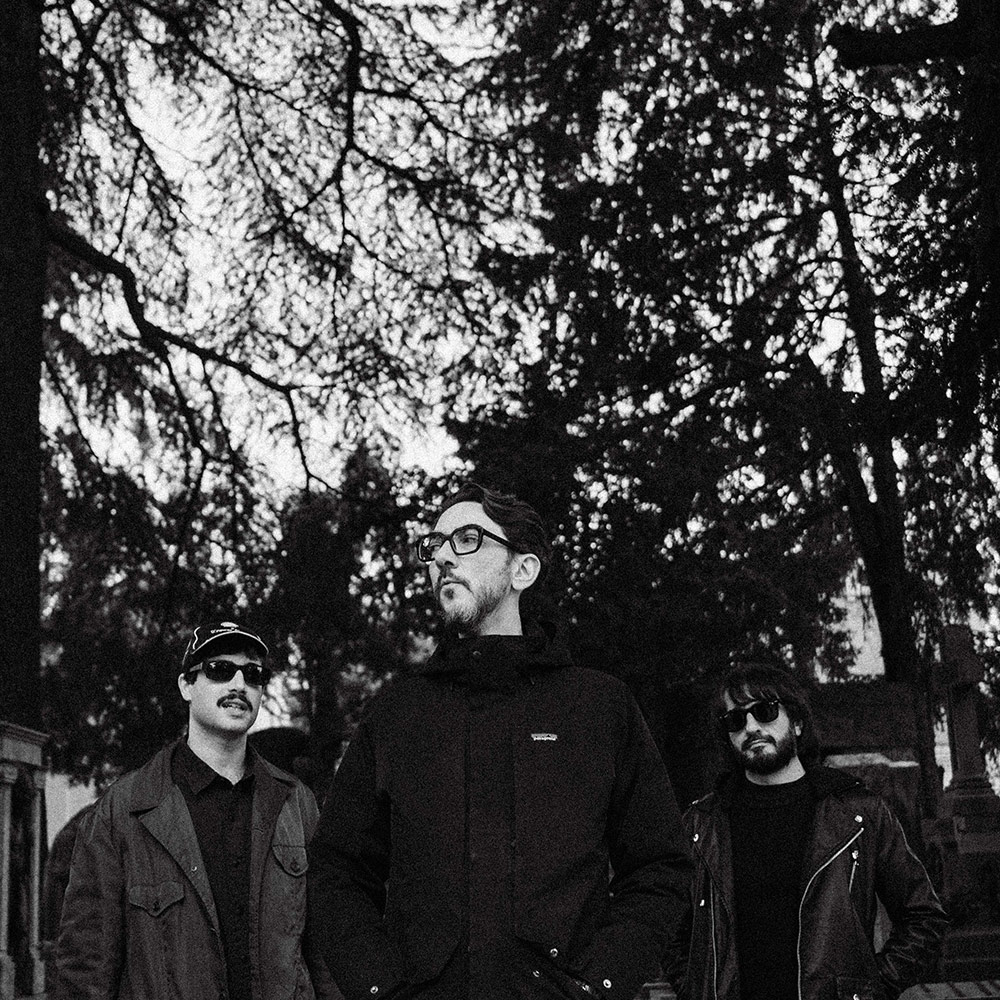 Matteo Cantaluppi probably most known for his independent pop production duties has released, as a musician, a symphonic-ambient album with Baffo Banfi ("Biglietto per l'Inferno" founding member and Klaus Schulze's collaborator) called "Frontera." Francesco Perra is an ambient musician who often utilizes the guitar for his rich soundscapes. He's published 3 albums, Music to Disappear (Idealmusik), The Neptune Sessions (Clubland Records), and Soundscape Box 1 (Tranquillo Records) under the name of Perry Frank. Matteo Milea is a sound engineer and sound designer who is also responsible for the trio's art direction, giving visual representation to PCM's liquid sounds.

The trio entered the studio in February 2018 and after a long session, decided to work on an ambient album.

The concept of their debut album focuses on the word ATTRAVERSO, pictured as a metaphorical trip through to human inner consciousness. Every track is titled with the "Attraverso" written in different languages.

The trio's influences range from clear ambient sounds typical of artists like Brian Eno, Fennesz, and Basinski, to darkest and rawest sounds of Tangerine Dream, Popul Vuh, and even Pink Floyd, reaching the common imaginary ground of the movie director Andrej Tarkovskij and the works of Lucio Fontana and Anselm Kiefer.