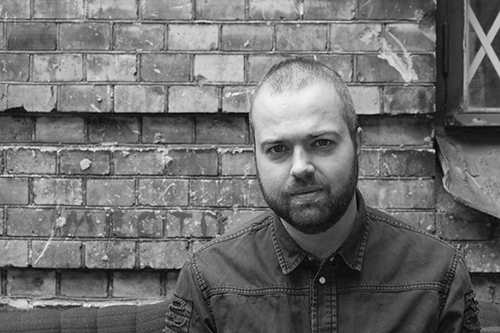 Iceland
Ruxpin is Icelandic electronic musician Jonas Thor Gudmundsson. Gudmundsson first started producing music at the age of 14 and his first release, the Mission EP was released on Thule Record's more chillout imprint Uni:Form Recordings in 1999. Later that year Uni:Form released Gudmundsson's first full length titled Radio. The highly acclaimed Elektrolux (Germany) imprint took notice of Radio and subsequently released his next two LPs (Midnight Drive & Avalon), alongside with one LP on their sublabel Mikrolux. In late 2006 he released Elysium which was also released via Elektolux's Mikrolux imprint. In early 2009 Gudmundsson's sixth full length entitled Where Do We Float From Here? was released digitally via n5MD's Enpeg Digital imprint but due to overwhelming demand a CD was released the following year on n5MD. A followup remix album I Wonder If This Is The Place was also released in 2010, free via Bandcamp. Beginning in 2011 Gudmundsson began work on a project with Fannar Asgrimsson titled Asonat and released an album and 2 EPs on n5MD in 2012. Straight on the heels of one of the Asonat EPs n5MD released the Ruxpin album This Time We Go Together. After a brief hiatus and secodn Asonat album Gudmundsson completed the newest Ruxpin full-length 'We Become Ravens". It is schedule for a Fall 2016 relesase.