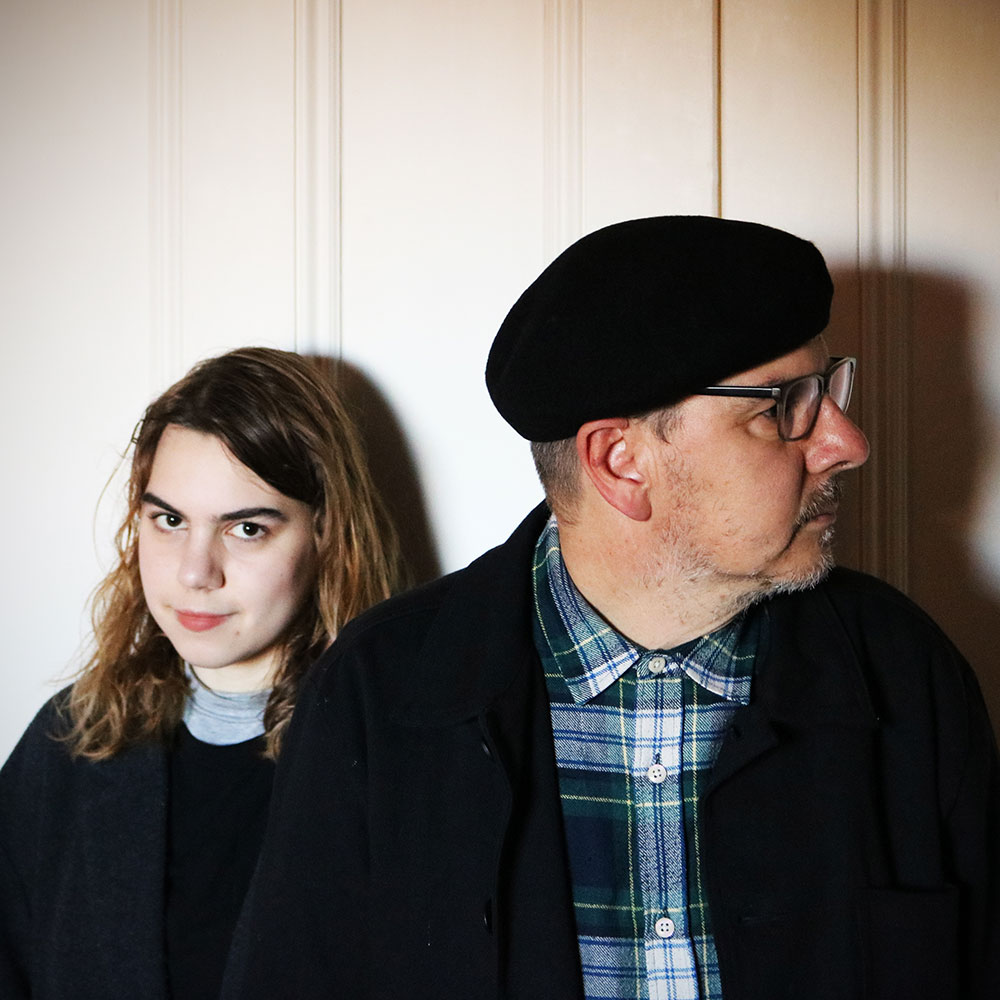 United Kingdom
Tim Ingham started Winterlight in 2006 as a solo act and quickly developed a reputation for lush and hazy sounds influenced as much by shoegaze as electronica. Early singles Mirror and Kissed, an album as Lightsway entitled Summer Interlude, drew comparisons with scene contemporaries like Ulrich Schnauss and veterans such as Robin Guthrie. Ingham's first Winterlight album for n5MD, Hope Dies Last (2011), garnered praise for its lush, multi-layered sound and was rewarded with an Echoes album of the month slot. A long hiatus was interrupted in 2018 with the aptly titled The Longest Sleep Through the Darkest Days, which captured another Echoes album of the month. Ingham was joined on "The Longest Sleep..." by his daughter Bel on bass guitar, an addition that proved to be instrumental in increasing the project's productivity .

Their new album 'Gestural Abstractions' (2021, n5MD) finds Winterlight in an expansive mood. The duo's palette of sounds has developed to include piano, harmonium, concertina, and even orchestrations. Stripping back the multiple layers of reverb-soaked synths and guitars has yielded a more focused sound that lets each melody shine through. Still ever melancholy; yet there is more space to let in air and light.