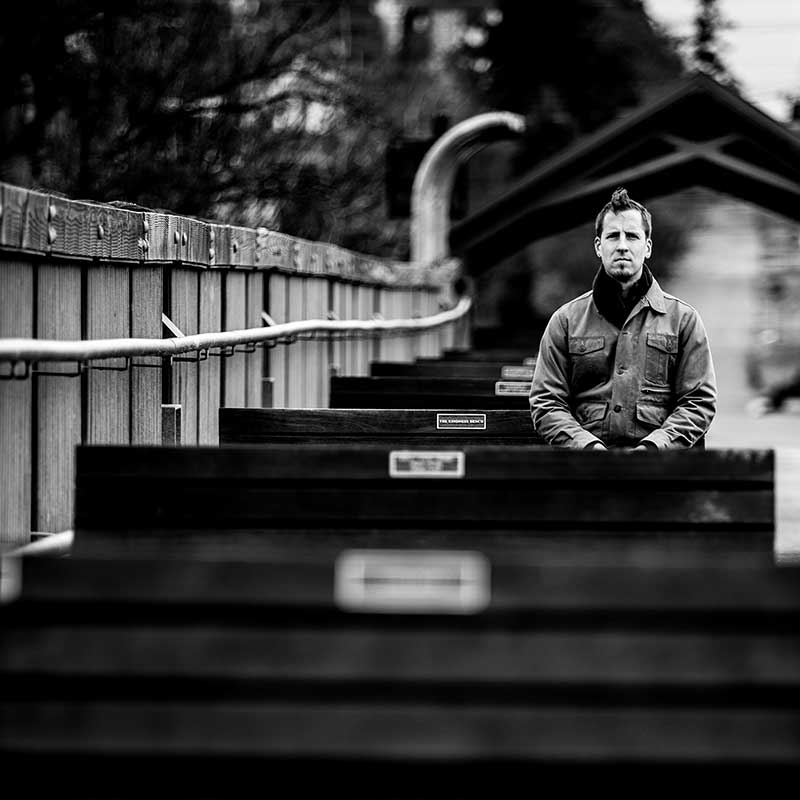 United States
dreissk is gaming audio director / composer Kevin Patzelt. In 2011 Patzelt signed dreissk to Oakland based n5MD and released his debut “The finding” that same year. The Finding which Igloomag described as “ a mysterious shadow of audible beauty “ and was often remarked as being "Blade Runner-esque" or "Vangelis-like" was a debut that showed that Patzelt had perfected his craft of mixing juxtapositional elements into fluid arching tunes. In 2013 his sophomore effort Edge_horizon was remarked as being “potent” and “visceral”. While Textura called it ”Cinematic in design” in that it “conjures the image of a dystopia filled with still-smoldering ruins”. These such visuals have synonymous with dreissk's music. While using the grittier elements of post-rock, drone, ambient and industrial to imply a post-apocalyptic view. In March 2017 n5MD released the 3rd dreissk album “To Nowhere". This album varies from its predecessors in that it deeply implies moments of hope, bathes in widescreen ambient and wallows in anxious tension. The dystopian view a bit less gloomy with rays of sunshine to contrast his previous efforts' sense of foreboding.