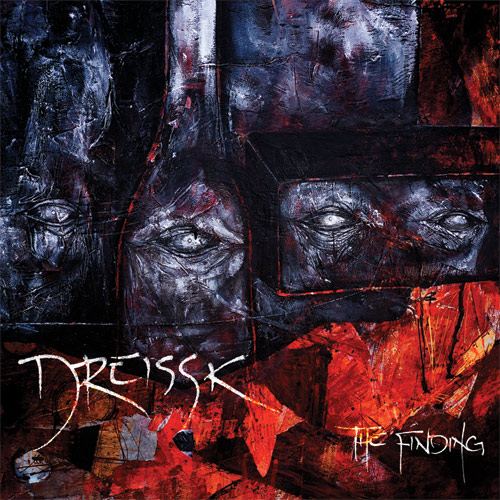 MD187
Gaming audio director and sound designer Kevin Patzelt brings his dreissk project to n5MD for the release of his debut album, "the finding." dreissk has been touted by the Oakland based imprint as the first in the next-generation of n5MD artists who have been influenced by the label's output. While this could very well be the case, Patzelt has taken his influences and made something as aurally striking as it is emotionally charged without running the risk of peer emulation. Hidden somewhere stylistically between the ambient via bombast juxtaposition of late 90s post-industrial pioneers Gridlock and n5MD's “emotional experiments” archetype, SubtractiveLAD, Patzelt is bound to make quite a splashdown with “the finding." Patzelt mines even further into territories where such diverse artists as Hecq, Bitcrush and Trentemøller have all but ceased to dig and melds these elements seamlessly and skillfully. This artistic archaeology results in Patzelt discovering even greater deposits of aural ore and gems to fuel dreissk. "the finding" has that perfect balance of ambience, grinding rhythms and interwoven guitar work that creates a sub-aquatic blend of Ambient, IDM and Shoegaze, all of which are as poignant as they are emotionally resonant.

other n5MD releases from dreissk