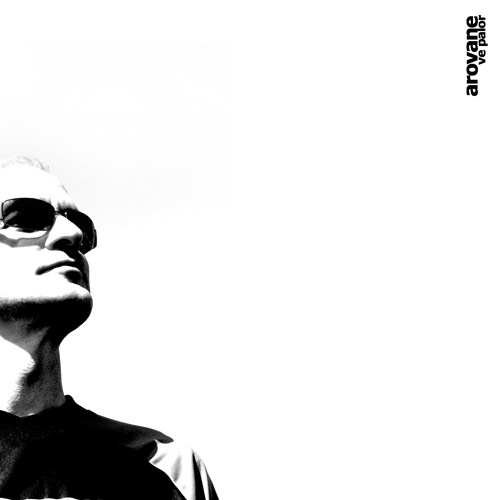 MD216
The 2003-2004 time-frame was a rough period for experimental electronic music. The shuttering of DIN Records in 2003 delivered a blow to the music scene that left a void which is still evident even today. Just a year later DIN Records bastion and IDM luminary Arovane rather cryptically decides to close up shop on his studio and call it a day. It was a bleak time for those of us into Uwe Zahn's stirringly melodic approach to experimental electronic music. That last note on Lilies' "Good Bye Forever" seemed to resonate infinitely.

Fast forward to May 2013: Out of nowhere Arovane announces his return and to much excitement details of a new album, Ve Palor. The original version of Ve Palor, pretty much in title alone, was to be released via the DIN imprint in 2003 however Ve Palor just seemed to be the album that was never to'be'. Now n5MD in conjunction with Zahn has welded together an all new album comprising of tracks from as far back as 2002 and as recent of spring 2013. Despite the different time periods in which the tracks were created the album sounds as if it was made in the same era/headspace and is very much in the stylistic vein of Arovane's DIN releases. Zahn's ever stretching yet lurching swing-time beats envelop his signature less-is-more melodies like never before. Ve Palor is here, Arovane is back!

other n5MD releases from Arovane